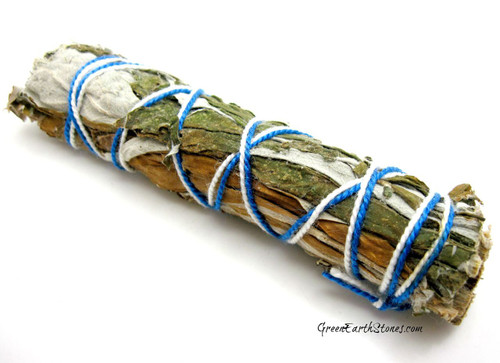 Mugwort  has a wonderful earthy aroma once lit. This wonderful plant has been listed throughout history. In the ancient text "The Nine Herbs Charm" to be "oldest of plants" It has been used since Anglo Saxon times as ailment prescriptions and can be found listed as "Mucgwyrt"

In History: Mugowrt is part of the artemisia family and was used in Anglo-Saxon Britain to cure people who were believed to have fallen victim to “elf shot,” which appears to be used for anyone that had become sick, the Anglo Saxons believed people fell ill due to being shot by the arrow of the invisable fae.

Other Ways to use Mugwort:

~ If you make your own brooms or besoms, weave some dried mugwort into the broom, then when you sweep your home you are sweeping away negative energy.

Approx 8"in length, price is for ONE Mugwort Smudge Stick.

Please KEEP AWAY from children and pets, not to be ingested.

Mighty in word and deed, my favorite herb, Mugwort. Strongly connected to divination and the third eye center assisting in developing a stronger awareness. Walk with mugwort this coming week, connected to the moon, blooming at night Mugwort whispers be still, be quiet, work at night with me and I will help you reconnect to your inner self. Burn small pieces of dried mugwort while meditating later at night, jot down thoughts, feelings, images that come to mind. Keep a journal by your bed and jot down dreams. In magic...Kat. 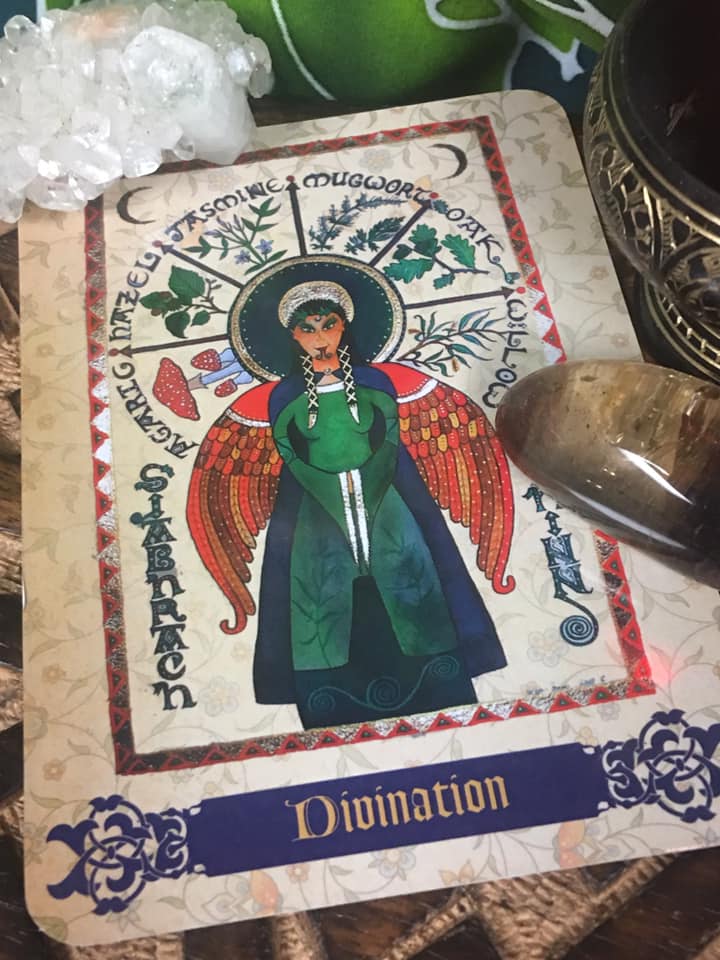